Fr. Onofre  Inocencio, SDB is also currently the Dean of the Don Bosco College – Canlubang, Calamba City.  He is the President of the Foundation for the Upgrading the Standard of Education (FUSE) whose advocacy is the training of private and public school teachers particularly in the field of English, Science and Mathematics.  He obtained his Doctor of Education with distinction from De La Salle University – Manila. He is currently the Vice President for External Affairs of the Technical Vocational Schools Association (TVSA). He holds three master degrees: MA in Guidance and Counseling (DLSU); MA in Educational Management (DLSU); MA in Curriculum Studies (UP). He completed his postdoctoral studies as a Hubert Humphrey Fellow at Boston University, Harvard University and Massachusetts Institute of Technology. He is a board member and the Chair of the Commission on Technical- Vocational Education of the Coordinating Council of Private Educational Association (COCOPEA); a board member and Chair of the National Commission on Technical-Vocational Education of the Catholic Schools Association of the Philippines (CEAP) ).  He is an adamant advocate of a seamless Technical Vocational Education in the Trifocalized System of Education in the country. 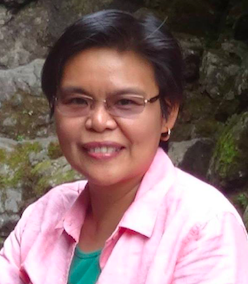 Dr. Ronda is also currently the Deputy Director for Research and Extension of the University of the Philippines National Institute for Science and Mathematics Education Development (UPNISMED).  She obtained her Doctor of Philosophy in mathematics education from Australian Catholic University, Melbourne, Australia, Master of Arts in Mathematics from the UP Diliman. She recently completed her two-year postdoctoral fellowship at the University of the Witwatersrand in Johannesburg, South Africa and has a visiting researcher status in the said university until end of 2019.  Dr. Ronda has written resource books for mathematics teachers and publishes her research works in international journals. On lesson study, Dr. Ronda has been involved in the training of teachers in the practice of lesson study since 2007. She has written two book chapters on lesson study namely Scaffolding Teacher Learning through Lesson study and Mathematical examples, tasks, and talk: A discursive lens for studying and crafting lessons. She also has been presenting her lesson study research to the international conferences organized by World Association of Lesson Studies (WALS) since 2009. More recently, she mentored teachers to present their collaborative research work with her at the WALS conference in Nagoya, Japan last November 2017. She also has been serving as resource person in the lesson study initiatives of DepEd Albay.

Ms. Chavez is also currently a chair of High School Physics group of the UP National Institute for Science and Mathematics Education (UP NISMED). She obtained her Bachelor of Secondary Education major in Physics from Bicol University and her Master of Science in Teaching major in Physics from De La Salle University Manila. Ms. Chavez serves as resource person in various lesson study projects and training of NISMED and leads the team in-charge of NIMSED’s lesson study website. She also has been presenting her lesson study research to the international conferences organized by World Association of Lesson Studies (WALS) the most recent of which was in 2017 and the University of Nagoya, Nagoya, Japan. 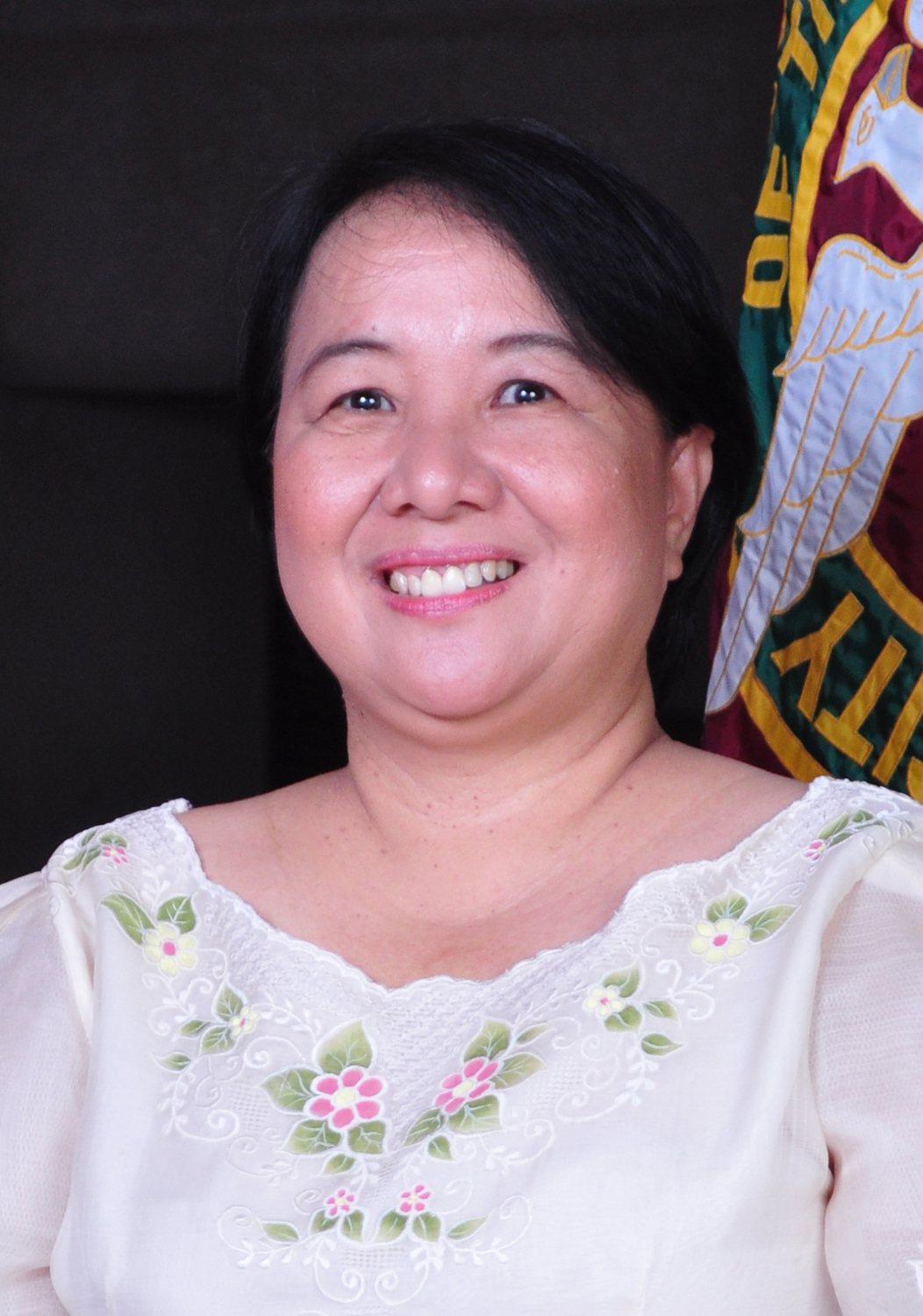 Dr. Yap is also currently the Director of the University of the Philippines National Institute for Science and Mathematics Education Development (UP NISMED). She took her Doctor of Philosophy in Mathematics Education from the University of the Philippines in 2003 and her master’s degree, also in Mathematics Education, from the University of Tsukuba, Japan in 1994.  She has been a foreign visiting research fellow at the University of Tsukuba in 2005, 2014, 2015, and 2016. It was in 2005 when she was exposed to the Japanese lesson study. Since then, she has been actively involved in promoting lesson study as a form of professional development for teachers. In connection with lesson study, she has conducted various training programs, presented research papers and participated in conferences, co-authored a book chapter, participated in the publication of a guidebook, and was involved in cross-cultural studies.  She was one of the editors of the 2015 English version of the Japanese textbooks Study with Your Friends: Mathematics for Elementary School, which consists of 10 volumes from Grades 1 to 6. She likewise was involved in the translation to English of the Japanese Junior High School Mathematics textbooks (Grades 7-9) in 2016. Both sets of textbooks were lesson study based.